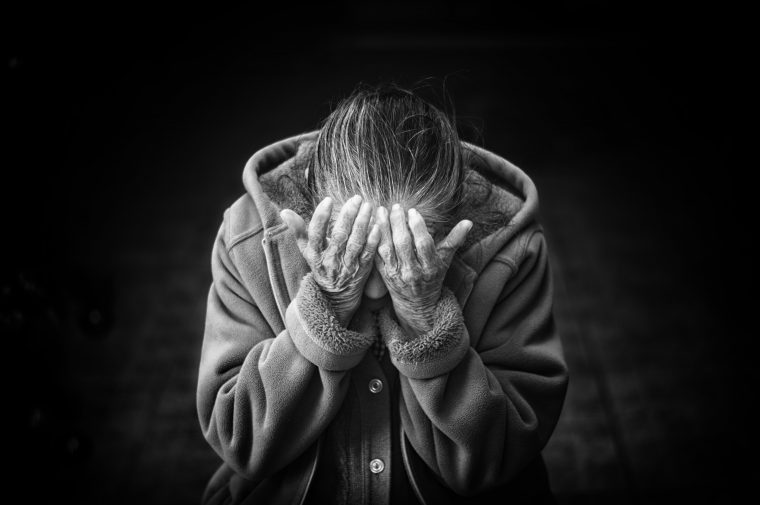 So, why haven’t you pursued that project yet?

At the back of your mind, you knew you wanted to

While delivering my presentation on What SQL Server Professionals Can Learn from Writing and Blogging at the PASS Community Summit last October, I went off tangent on what I planned to do – something I rarely do when delivering presentations. I asked the audience to do something weird. Bear with me for a moment. Better yet, imagine yourself in the crowd and follow along.

Take out your smart phone. Make sure it’s powered on. Unlock it. No passwords, no locks. Now, hand it over to the person seating next to you.

Imagine the response I got from the audience as we were doing this exercise. Here’s Angela Tidwell‘s (blog | Twitter) reaction based on her Twitter update during that time. I asked the audience how they felt about the experience. Several words stood out. AWKWARD, WEIRD, VULNERABLE, FEAR.

It’s the fear of being criticized, of being judged based on what other see. Our minds struggle to find the right words to describe our thoughts. “Will he see the rude text messages I sent to my junior DBAs?” “What will she think about my Netflix playlist?” “She might think I’m a dumb DBA because of that email I got from my boss.”

You fill in your own thoughts. I’ve got my own list of fears.

At the end of the presentation, an attendee commented on the fact that I was a bit hesitant to even mention the word FEAR. Without even thinking about it, I replied, “because I was afraid to be vulnerable.”

But if being afraid is holding us back from pursuing our dreams, fulfilling our purpose and maximizing our potential, its just a lame excuse.

Let me share a few of my fears. Just a few. If I had to list every single one of them, I could write an entire book with thousands of pages.

I was in a room full of really smart SQL Server engineers a few weeks ago. I was supposed to be “the consultant.” But knowing that they read SQL Server memory dumps for lunch, I felt intimidated. Afraid that I was not even good enough to be in the room with them.

I was about to hit the Publish button on my online course. I had a hard time deciding. What will my former bosses say about this project? What will the community experts think about it? It might get shot down. Ridiculed. Criticized.

My fingers slowly and softly glide over the keys of a grand piano. I was surrounded by geeks attending a SQLSaturday event. Should I play louder? What if I hit a wrong key? Somebody who has a background in music might approach me and tell me to stop.

A common acronym for the word = False Evidence Appearing Real. It sounds real. It feels real. It must be real.

Fortunately, it isn’t. And we can learn how to deal with it.

I knew I had something of value to offer those smart SQL Server engineers. I focused mainly on that value and they were very happy with me being around them.

I published my online course and released it to the public. It empowered those who bought it. One guy almost landed a job at Microsoft. Another one managed to resolve a SQL Server availability issue. The community experts were very supportive of the project.

I closed my eyes and started playing, ignoring the crowd around me. A note echoed thru the hall. Emotions flowed. Next thing I know, there were several attendees listening to me play. I didn’t get any applause, but high fives and hugs were worth more.

We can’t eliminate fear. We just need to learn how to deal with it. In my case, I just think of the endless possibilities of helping and empowering someone. That article I wrote, the online course I published, the presentation I delivered and the risks that I took. All done with the hopes of helping others grow and develop their fullest potential.

BTW, this doesn’t negate the fact that this blog post could end up unnoticed. But I published it anyway.