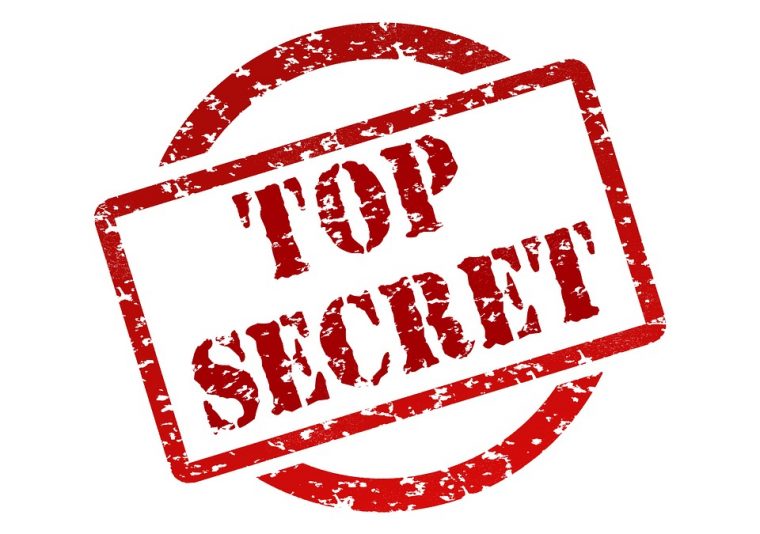 Replace SQL Server DBA with your career or role and the lesson will apply regardless.

We’ve all followed successful people – rockstars, entrepreneurs, public figures, Hollywood actors, even geeks like Bill Gates or Mark Zuckerberg. I’m sure you’re like me, intrigued as to what made them really successful so you can emulate what they did. You think they’re smart, really creative, gifted, rich, etc. Maybe they had a good education, a good family background, supportive parents or just a really big bank account.

For years, I’ve studied what makes a person successful. I’ve read their blogs, their biographies, listened to their podcasts and watched how they speak in conferences or events. My personal library has more of their books than SQL Server.

There are a lot of variables (I had to include this since we’re data professionals.) But variables and demographics are inconclusive because of their different background. I can’t be smart enough, educated enough, rich enough, creative enough, young enough, old enough, tall enough…

Until I realized that there is only ONE SECRET to becoming successful – whether as a SQL Server DBA or anything you want to be. The secret is summed up in these two very simple words.

Are you ready to know what the real secret of success really is? It is this.

If Bill Gates did not take action by starting Microsoft with Paul Allen, we probably would not have jobs today as SQL Server professionals.

If Henry Ford did not take action by starting the Ford Motor Company, we probably still be walking to and from work.

If the Wright Brothers did not take action by starting their bicycle shop, who knows if travelling by air would even be possible today.

It’s amazing how simple yet powerful this concept really is. In fact, if I did not take action by creating this online course, there still would not be any content like this in the market. I was ready to give up last April after what happened to my wife. Life events like those redefine what your priorities really are. But despite the struggles and the challenges, I persisted. I took action.

And another one from Microsoft Data Platform MVP Regis Baccaro Another one from Mo Darab, a SQL Server consultant. These are just a few of many who took action.