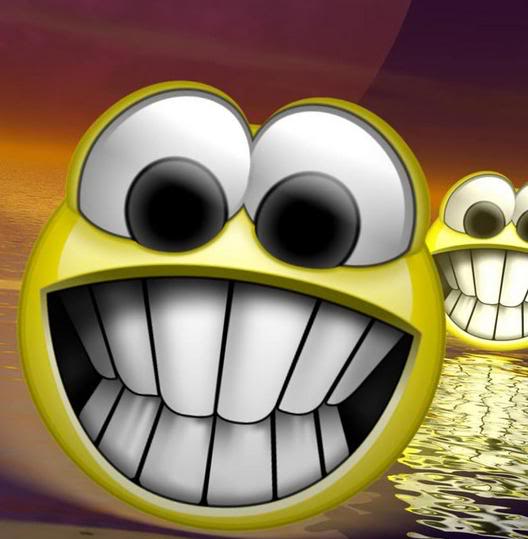 The public bus system of Seattle, Washington is filled with pictures of their employees – bus mechanics who have won the Vehicle Maintenance Employee of the Year Award who have also won some trade skills competition in the United States and Transit Operator of the Year. From a marketing perspective, one might think of it as telling the customers of the competent staff that an organization has to ensure excellent delivery of goods and services. Besides, nobody will doubt the performance of a staff who has won trade competitions. I’ve also seen this in fast food chains like McDonald’s and Burger King where they do have their Employee of the Month pictures posted near places where customers can see them.
But what organizations fail to realize sometimes is that these recognition programs actually do more than just recognizing their staff. According to Abraham Maslow’s heirarchy of needs, recognition is simply meeting one of the basic human needs. Regularly doing so has a lot of benefits within an organization. A Gallup Poll revealed that recognition programs can reduce employee turnover and increase loyalty. After all, if recognition is a basic human need, whoever fills that need will gain the individual’s respect and loyalty. It’s just basic human psychology.
A better way to approach this is make it a habit to simply compliment anybody sincerely each day. You will not only make the other person feel recognized, you will also gain a loyal friend.
0 Comments Share Tweet Share Print Email
Categories: Leadership Lessons, organizational development, Professional Development
...